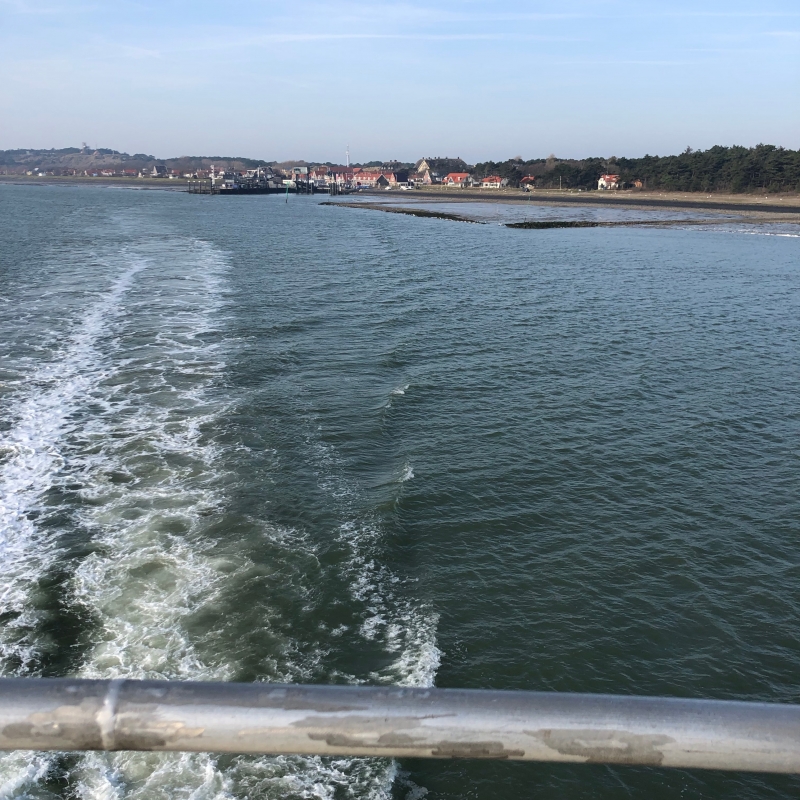 I’ve made a decision: no more teaching Java. It was easy: I woke up one Sunday morning and I just knew it: next week was going to be my final class.

I was lucky – it was a great class. The students were nice, they were clever, they were eager to learn Java. And I was in good shape as well. It left behind a very positive feeling about teaching Java.

I couldn’t have imagined a better way to go.

Is that all? No. It gets even better. Teaching was the only reason I was still using Java. Having left that reason behind, I’m now also stopping programming in Java. I was using it it for server-side programming only, like most Java programmers do. More specifically: for the back-ends of websites and of my iOS apps. However, this past year, I’ve replaced all of my (Java-based) websites with new WordPress-based versions. They don’t use Java anymore. In addition, I rewrote the back-end for my apps: it’s now fully written in Swift. Goodbye Java, I don’t need you any longer. Java is not even installed on my server anymore.

Now, that is a big step. Java was my main (programming) language for 20 years. I told my final students that during my 42+ years of programming I must have used about 20 languages. Let’s count. In the early years, I’ve learned and used Algol-60, Cobol, Simula-67, Fortran, Algol-68 (just played with it), Basic, Pascal, assembly language, Sympl. Then came the Unix years: C, Modula-2, Smalltalk-80 (just read all about it). The Apple years: Object Pascal, NewtonScript, C++, Objective-C, Swift. The web years: PHP, JavaScript (let’s not count HTML and CSS). The Java years: Java, Groovy (just for fun).

Well, 20 was a bit of an exaggeration. But it was close. Counting the actively used languages only, it’s 18 (too bad it’s not 16, I love powers of 2). 18 programming languages, actively used. Not bad. But if you’d ask me to write anything in most of those languages today, there would be no holes in the punch cards. The holes would be in my memory.

Will I miss teaching, will I miss Java? No. I’m already well into programming Swift, and right now I want to spend my time programming, not teaching. It’s great fun. But what I suddenly realized, while attending a nice gathering after the final course: I will miss the people. I will miss the students (most of them), I will miss the colleagues (fellow teachers, operations people, even the sales people). I wasn’t prepared for that. It’s a pity. But it’s not going to change my mind. Because, as all Java programmers know, you cannot extend a final class. The compiler will object if you try.

Something else has changed as well: I’m not the teacher anymore. I’m no longer the guy who knows it all. I have no idea how much of my identity came from that, but it was probably a lot. I’ll find out, as I’m now one of the students. Hopefully, I won’t be afraid to ask questions.